The Law Offices of Anderson & Associates is dedicated to providing high quality services to our clients centered on experience, accessibility, and cost effective legal counsel.
● EXPERIENCE: Knowledgeable attorneys and staff that have successfully litigated a large variety of cases. We have a diversified client base of approximately 2,000 investment entities and individuals, and are committed to providing solution-based legal services.
● ACCESSIBILITY: Ease and access to our team with two (2) centrally located offices in Missouri and Kansas and a dedicated support staff of nine (9) professionals.
● AFFORDABILITY: Cutting edge technology with highly competitive fees for all of our services.

You can be confident that you will be treated with the utmost respect and that your case will be handled in a timely, efficient, and professional manner. 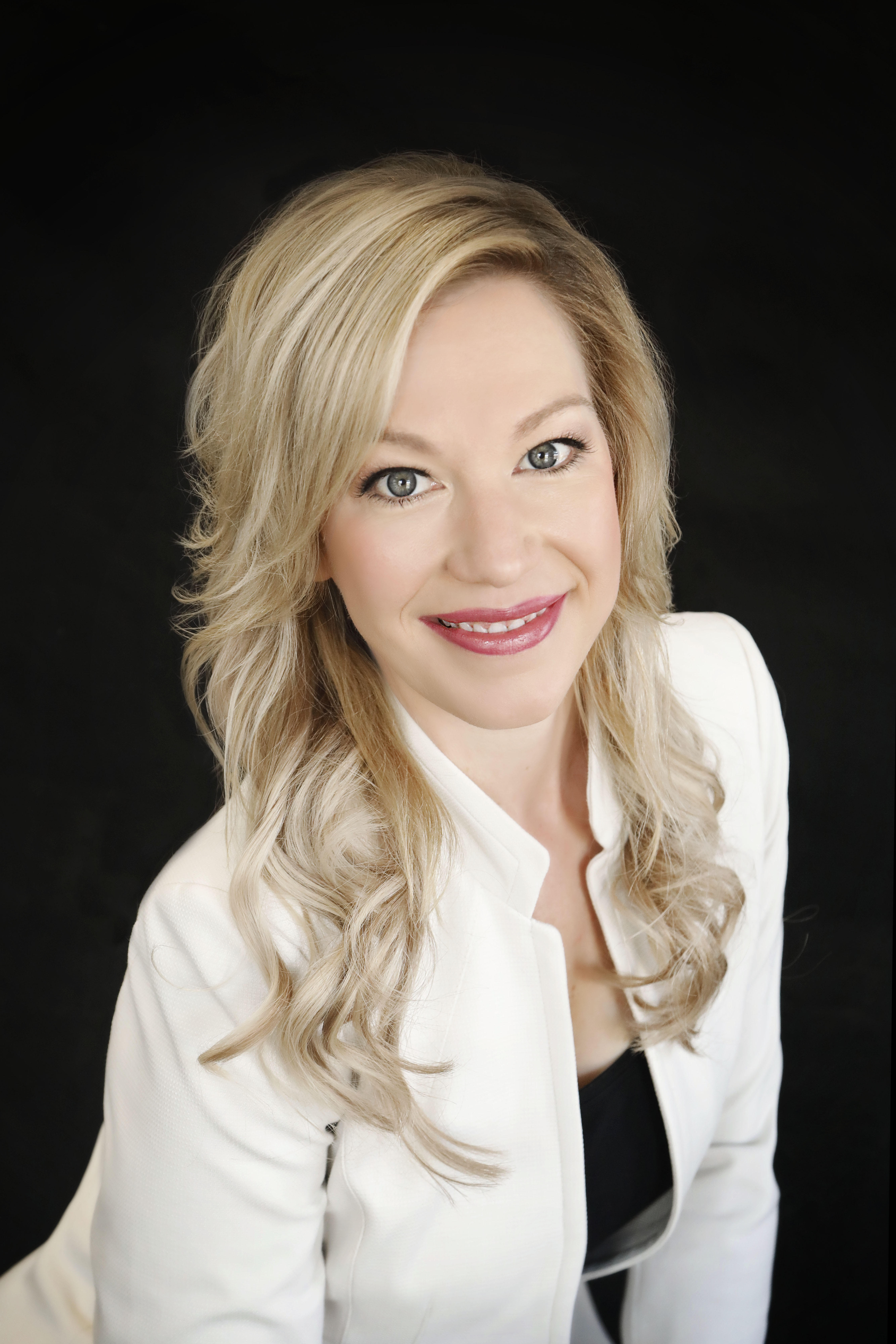 Anderson is a former judicial law clerk and served as an assistant to United States Senator Chuck Hagel in Washington D.C. She was also a summer associate to Kenneth Feinberg, the Special Master of the September 11th Victim Compensation Fund in New York, NY.

In 2010, she was chosen as one of Missouri’s “Up and Coming” young attorneys. In 2013 – 2018 she was named a Thompson Reuters “Super Lawyers” and in 2015 and 2016 as one of Kansas City Business Journal’s “Best of the Bar.” In 2016 she was appointed by Mayor Sly James as a Commissioner on the Land Bank of Kansas City, Missouri. Her previous activities in the Bar include being a member of the Board of Directors of the Young Lawyers Section of the Kansas City Metropolitan Bar Association (KCMBA), and as a member of both the Association of Women Lawyers of Greater Kansas City and the Creditor Rights Asset Protection organization. She is an active member in the Junior League of Kansas City, a former board member of the Westport Regional Business League, and has served in other leadership roles in various community organizations. 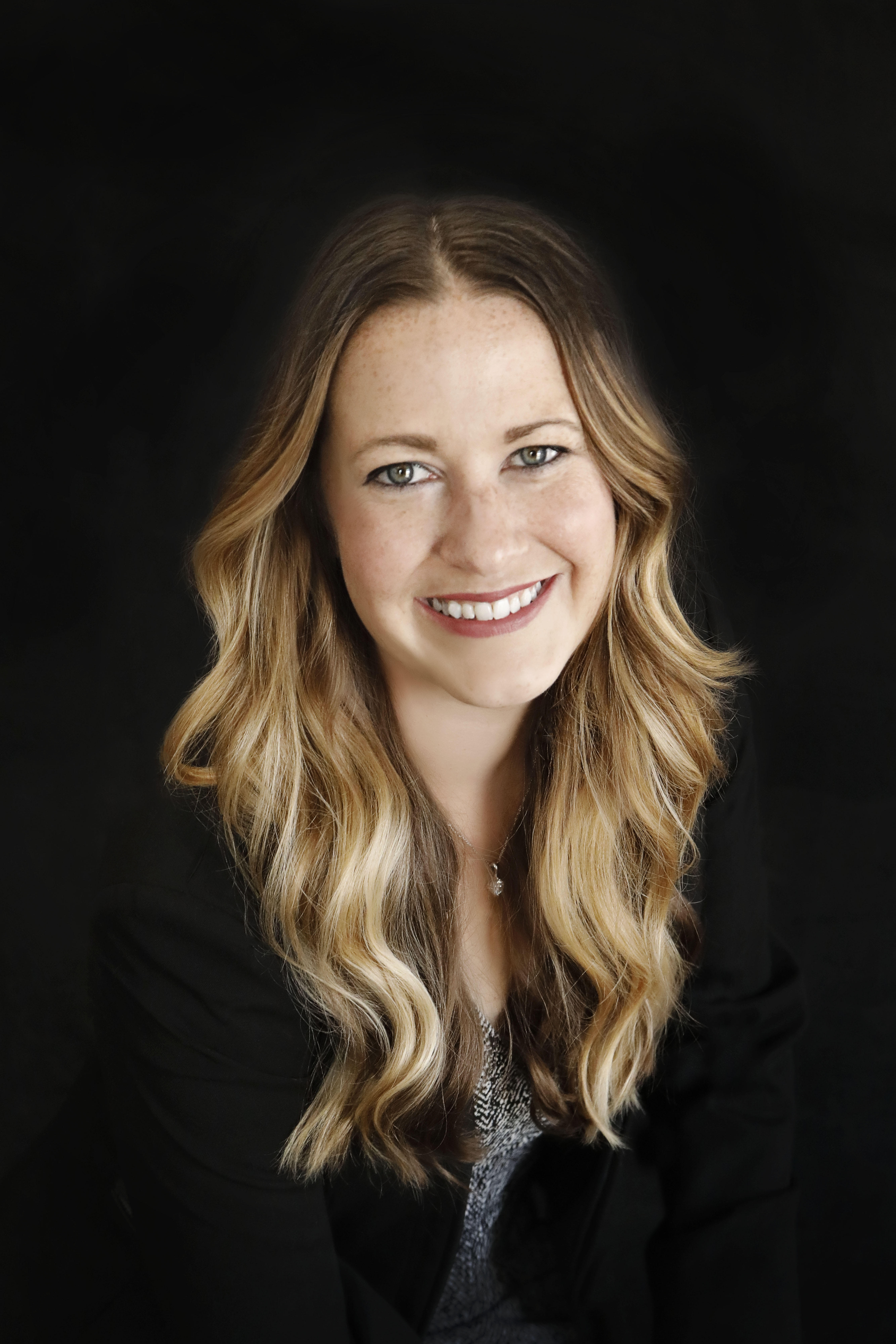 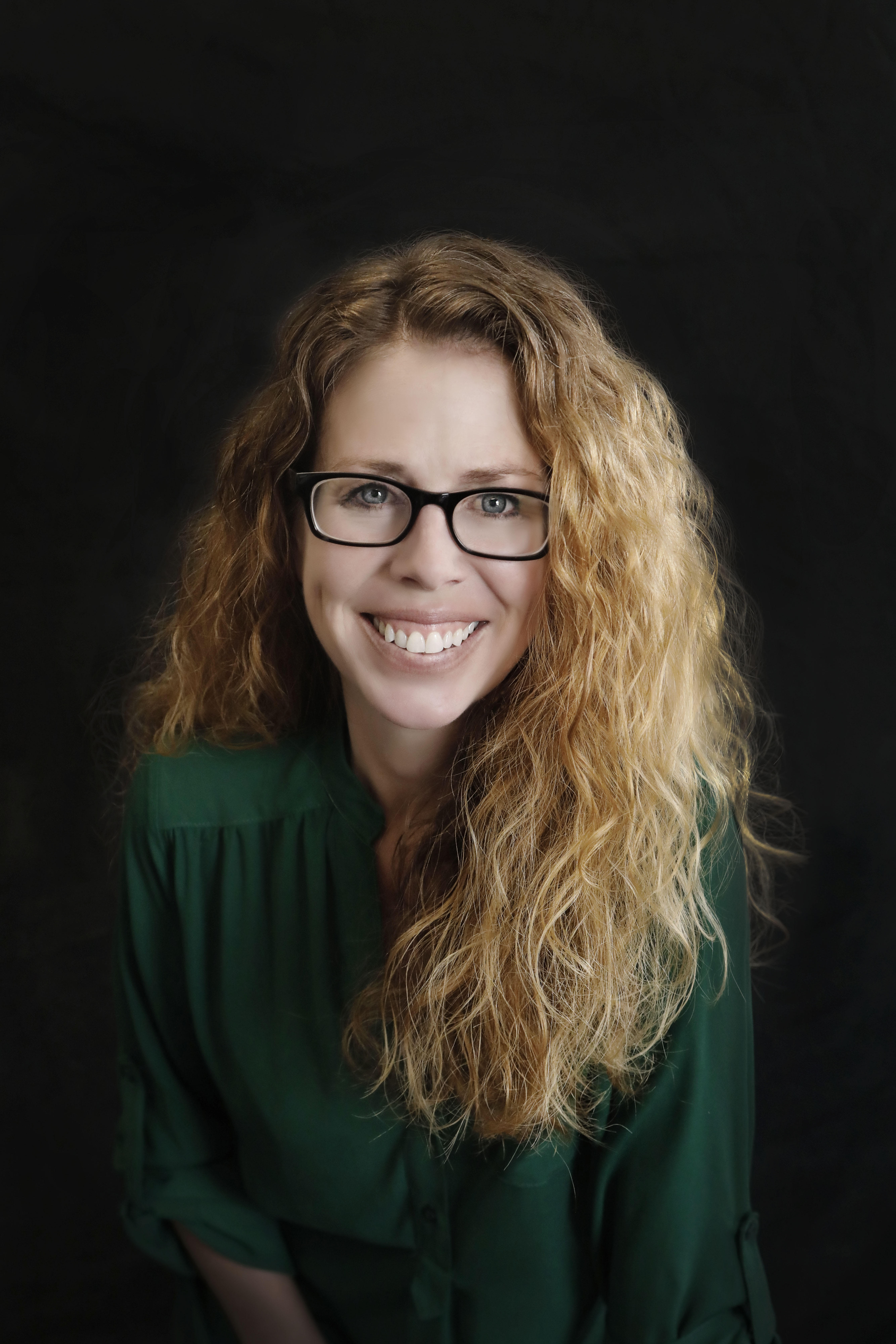 Holly LeBeau began her career at Anderson & Associates in 2012 as a paralegal. She received her Paralegal Practice Degree from Metropolitan Community College in 2009. She has 5 years of experience working in human resources and over 10 years of legal experience.  Prior to joining the firm, she worked extensively with document preparation in a high-volume collection law practice. She is an integral part of the firm’s eviction practice and a godsend for many landlords throughout Missouri and Kansas. 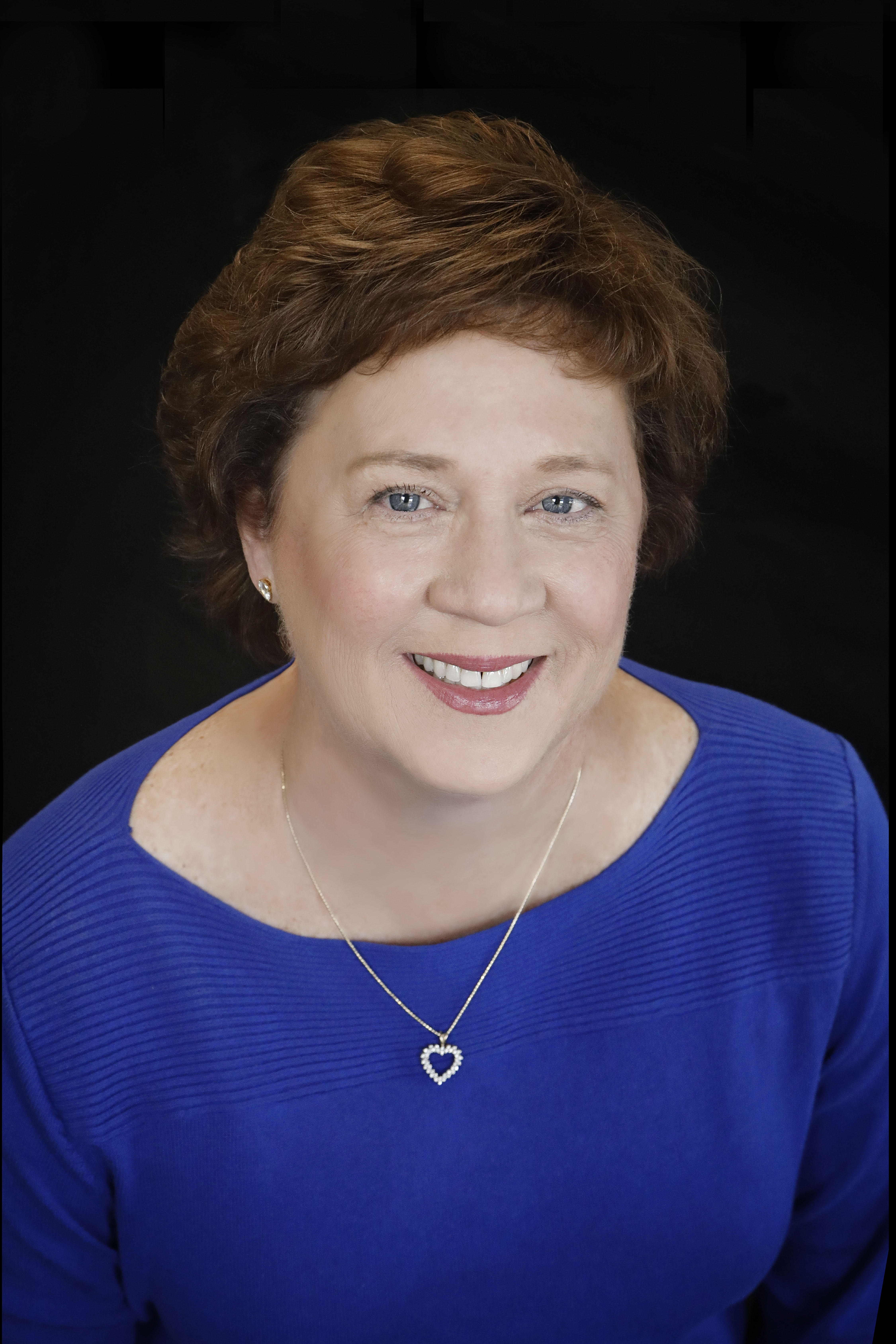 Mary Jo Ernst joined our team in 2016. She received her Bachelor’s of Science in Business Administration from Missouri Western University in 1982. She has 35 years of experience working as a controller for various companies in the construction, manufacturing and legal industries. Prior to joining the firm, she worked in a high-volume collection law practice assisting with document preparation and handling all of their accounting needs.